Dr. Parrott is available to visit speak at your next event. 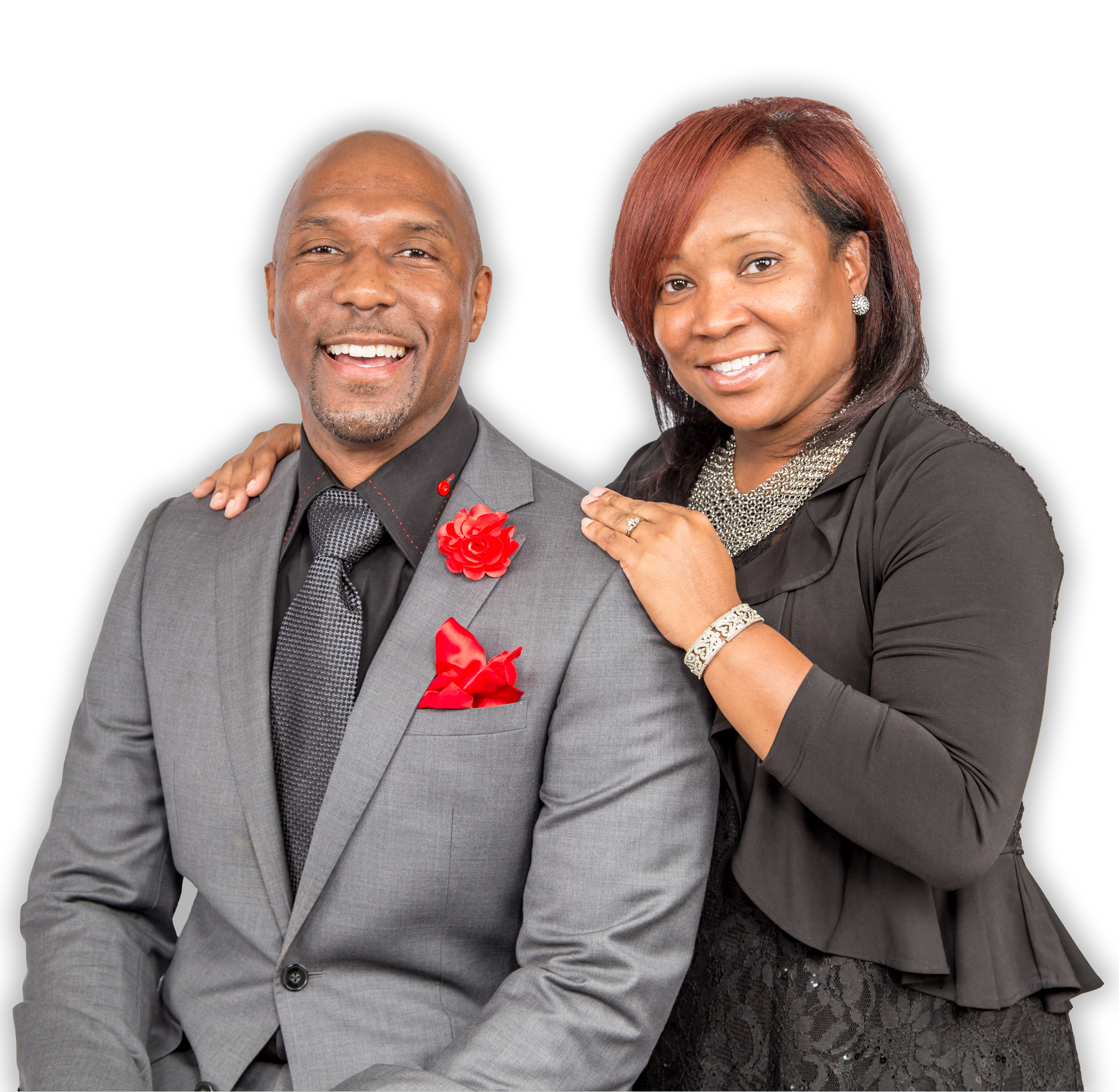 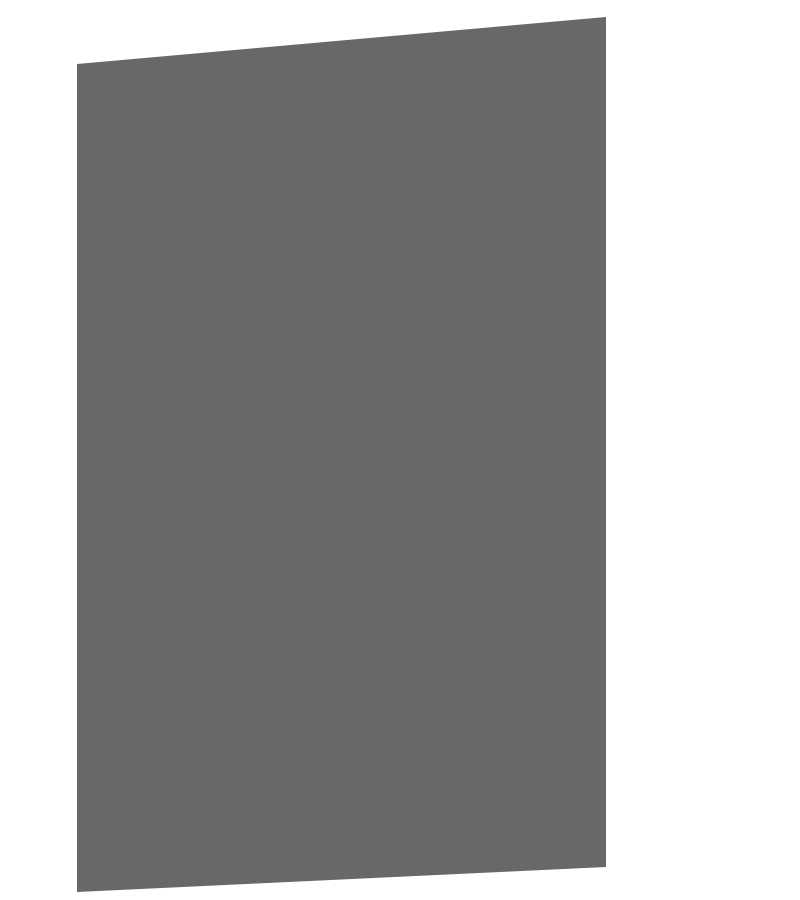 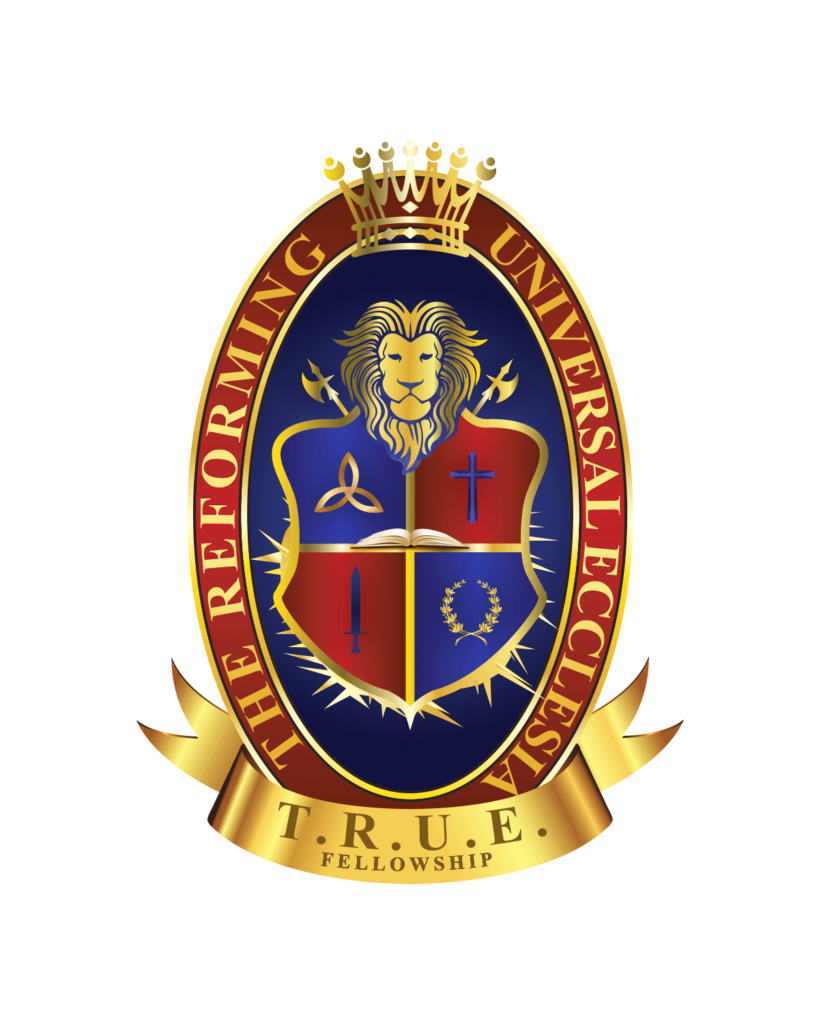 Dr. Carl D Parrott is the founder and Senior Pastor of Rhema Word Restoration Ministries in Columbia, South Carolina. A native of Lynchburg, South Carolina, Dr. Parrott was brought up in the church all of his life in the AME organization. He then recognized that the hand of God was on his life. He began answering the Divine calling upon his life at the tender age of seventeen after being saved and filled with the Holy Spirit. It was at this time that he developed a burden in his heart for the lost. Since that time, he has been used of God to train leaders and laity to take authority over spiritual forces and walk freely from sin, sickness, poverty, and disease. Dr. Parrott has conducted crusades revivals demonstrating the power of God and being used to cause souls to come unto Christ.

Dr. Parrott received his Bachelors Degree in Therapeutic Recreation from Benedict College, his Masters in Biblical Studies from International College of Religion, and his Doctorate in Divinity from James Dussault University all of Columbia, South Carolina. He was a professor at James Dussault University and also on the Board of Directors for Five -Fold Ministries Theological University of San Diego, California. In the year of 2002, Dr. Parrott gave birth to RHEMA WORD RESTORATION MINISTRIES with the corporate office located in Columbia South Carolina. God began to show his unmerited favor and blessed the holy and ordained union of Dr. Parrott and Lady Camesha L. Parrott. Through their union, they were blessed with beautiful twin girls, Carlin and Cayla and again with a handsome son, Carl Deidrick, II. In the interim of having natural children, the Lord also gave him vision to form The Reforming Universal Ecclesia Fellowship A.K.A. T.R.U.E. Fellowship in January of 2007.

Dr. Parrott is celebrated as many different gifts in various circles because of the grace in which the Holy Spirit allow him to function under. He is noted as an Apostle, Prophet, Evangelist, Pastor, and Teacher in the Body of Christ with the gifts of the Holy Spirit accompanying his ministry. He has also been given the name by some as the quiet storm. He has had a major hand in helping to establish a number of churches and ministries. He is the author of the books entitled “Not Just A Man, But God’s Man” and “Why Am I Where I Am”, and “Life’s Helathy Secrets”. He also released a music CDs entitled “Kingdom Love” and “Collaboration of Generations”. He continues to be used of God proclaiming the anointed message of healing and restoration that transcends every cultural and denominational barrier. While all of this is good, he celebrates most of all being saved and filled with the Holy Spirit and just being chosen of God.